This week’s topic is a freebie.  I decided to go with series I’ve started and haven’t finished yet.  Usually when I find a series I love I read them all back to back.  For whatever reason- these are series I enjoyed and still want to finish, but stalled on somehow. 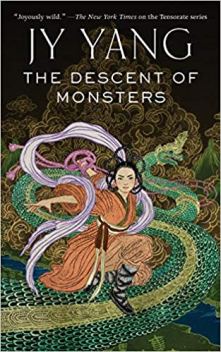 Tensorate by J.Y. Yang – I enjoyed The Black Tides of Heaven, but I think the reason I stalled out on this series was that it felt complete as it was.  I also wasn’t thrilled about the character featured in book two.  Regardless, these aren’t a huge time commitment, and I’d still like to finish… Someday. 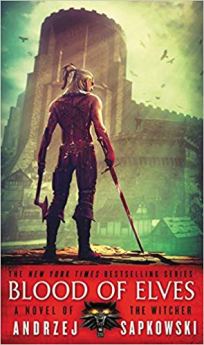 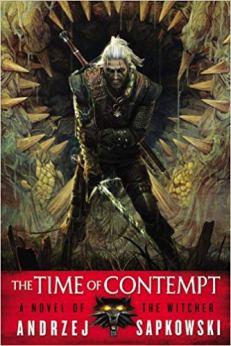 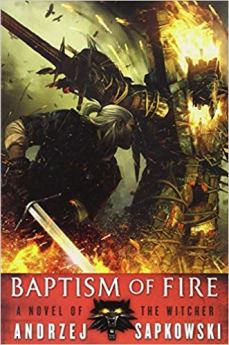 The Witcher by Andrzej Sapkowski – (Sorry- I can’t figure out how to link to the english version of the series.)  So I will say- that while I haven’t been disappointed with the Witcher (I adore Geralt) it doesn’t quite live up to the masterpiece that is the game, which is why I think I haven’t continued. 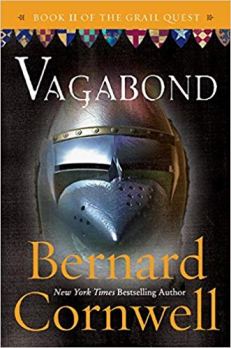 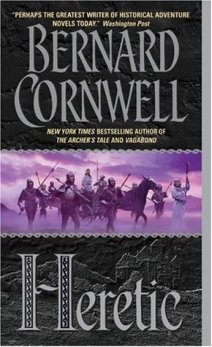 The Grail Quest by Bernard Cornwell – I have no good reason for stalling on this series.  I loved Thomas of Hookton and I love how the little easter eggs Cornwell left for it in Agincourt. 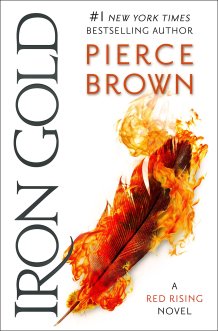 Red Rising by Pierce Brown – This is a series I never finished because the stupid bookstore didn’t have a copy on hand of Golden Son and had to order it.  In the meantime I picked up three other books and never got back to it two weeks later when it finally came in. 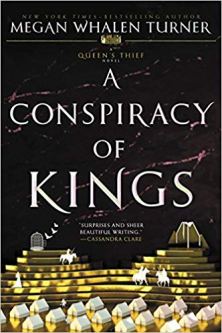 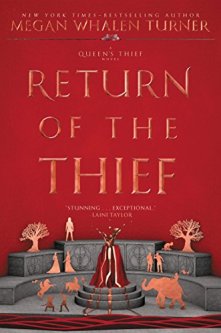 The Queen’s Thief by Megan Whalen Turner – This series hasn’t been completed yet because I miss Eugenides.  Everything about these stories is pretty simple, and without his POV it’s been difficult to get into the rest of the books.

The Dark Tower by Stephen King – Not even going to lie- The Gunslinger is just not very good.  I’ve been told the series gets better, but it hasn’t helped me get to it any faster. 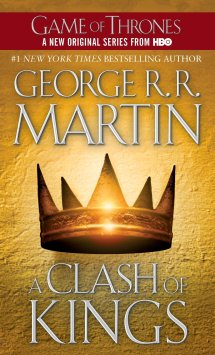 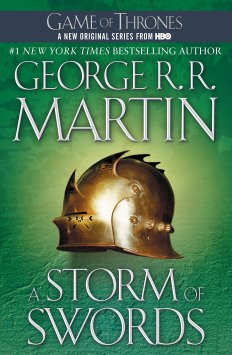 A Song of Ice and Fire by George R.R. Martin – Yeah, yeah.  I’ll get to them someday.  Maybe when they are finished?!

Illuminae Files by Amie Kaufmann and Jay Kristoff – I enjoy these stories because of the format (pictures, texts, wiki files) but that’s the only real appeal for me, which is why I haven’t been in any rush to read the third book. 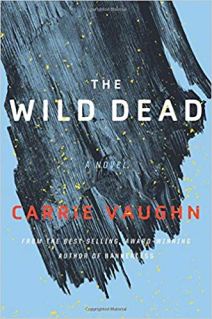 The Bannerless Saga by Carrie Vaughn – Book one, Bannerless, was a rare five star read for me.  I’m not sure why I never continued with The Wild Dead.  I think it’s another case of book one being complete enough to act as a stand alone. 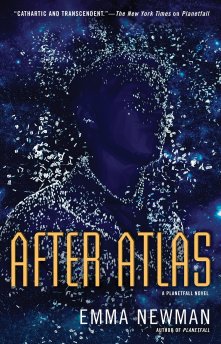 Planetfall by Emma Newman – I know why I haven’t moved forward with these other books yet and it’s because I was less than pleased with the ending of Planetfall.  I didn’t get the sense it was a question to be answered in later books, it felt like a standard issue non-ending.  I’m willing to give book two a try, because people say such good things about these books, but another ending like that and I am done with this series.

Centenal Cycle by Malka Ann Older – I love this series and I think they are way underhyped for what you get.  They’re diverse, and feature all kinds of cool tech with some bad-ass women protagonists.  The only reason I never got to State Tectonics was because I read the first two with a group of buddies and we somehow never ended up setting a date for book three.

What about you?  What series have you started and not finished?

First I’ll apologize, because I am hastily throwing this together in the early hours of the morning not having gotten enough sleep last night.  I think this week’s topic is supposed to be “inspiring” quotes- but I’m not sure how many of those I have laying around so I’m just going with general favorites, and hopefully I can give the spotlight to some books I don’t discuss as frequently.

“I may have to eat you, you unfortunate young macaroon.” -China Mieville, Kraken

“…but politicians run all the big scams. Government’s the thief of all time. That’s why it tries so hard to catch thieves—it doesn’t like the competition.” – Jeff VanderMeer, Acceptance

“In my experience men are curiously blind to aggression in women. They’re the warriors, with their helmets and armour, their swords and spears, and they don’t seem to see our battles—or they prefer not to. Perhaps if they realized we’re not the gentle creatures they take us for their own peace of mind would be disturbed?” -Pat Barker, The Silence of the Girls

:”I call death onto those who don’t know a child when they see a child. Men who think they made the world out of clay and turned it into their safe place, men who think a woman wouldn’t flip the universe over and flatten them beneath it. I have enough bullets for all of them.” -Maria Dahvana Headley, The Mere Wife

“I think there is no person, myself aside, so hated by the ambitious of this world as Bryar Kosala, since those who fight viciously to grasp the reins of power cannot forgive the fact that she could rise so high and still be nice.” – Ada Palmer, Too Like the Lightning 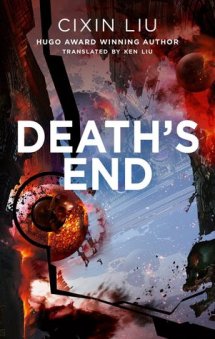 “The operating theory—lacking any other credible explanation—was terrorism. The president had disappeared to a secure location but had responded with the full force of his Twitter account. He posted: “OUR ENEMIES DON’T KNOW WHAT THEY STARTED! PAYBACK IS A BITCH!!! #Denver #Colorado #America!!” The vice president had promised to pray as hard as he could for the survivors and the dead; he pledged to stay on his knees all day and all night long. It was reassuring to know our national leaders were using all the resources at their disposal to help the desperate: social media and Jesus.” -Joe Hill, Strange Weather

“What if he killed millions? I can guarantee you such a person would not be considered a murderer. Indeed, such a person may not even be thought to have broken any law. If you don’t believe me, just study history! Anyone who has killed millions is deemed a ‘great’ man, a hero.” -Cixin Liu, Death’s End

“Some places, though, were very strict about recompense and fairness. Very serious about resource management, and they considered music to be a resource like any other. Wouldn’t want anyone to get more than they’d earned, because that was what doomed the old world.” -Carrie Vaughn, Bannerless

That’s it!  Leave me a link to your Top Ten Tuesday below so I can marvel at all your fabulous quotes.