This week’s topic is awesome titles.  I think it’s a great topic because I’m getting a chance to share ten titles I don’t think I’ve ever mentioned here.  I also think it’s pretty self explanatory, so I’m going to take the lazy route and just drop a bunch of pictures and links on you. 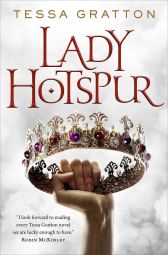 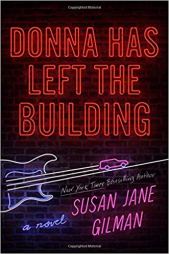 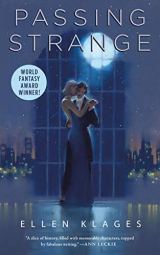 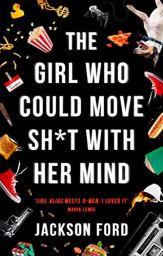 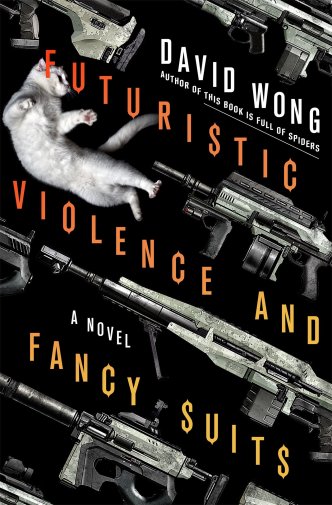 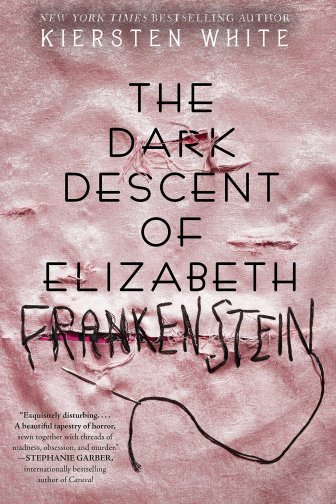 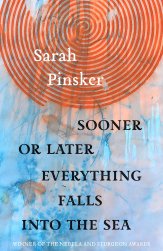 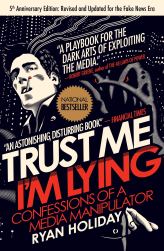 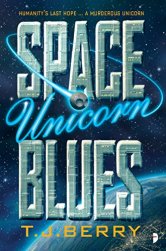 Donna Has Left the Building

The Girl Who Could Move Sh*t With Her Mind

The Dark Descent of Elizabeth Frankenstein

The Trial and Execution of the Traitor George Washington

Sooner or Later Everything Falls Into the Sea

Trust Me I’m Lying: Confessions of a Media Manipulator